Russian Entrepreneurs: from Russia with Love 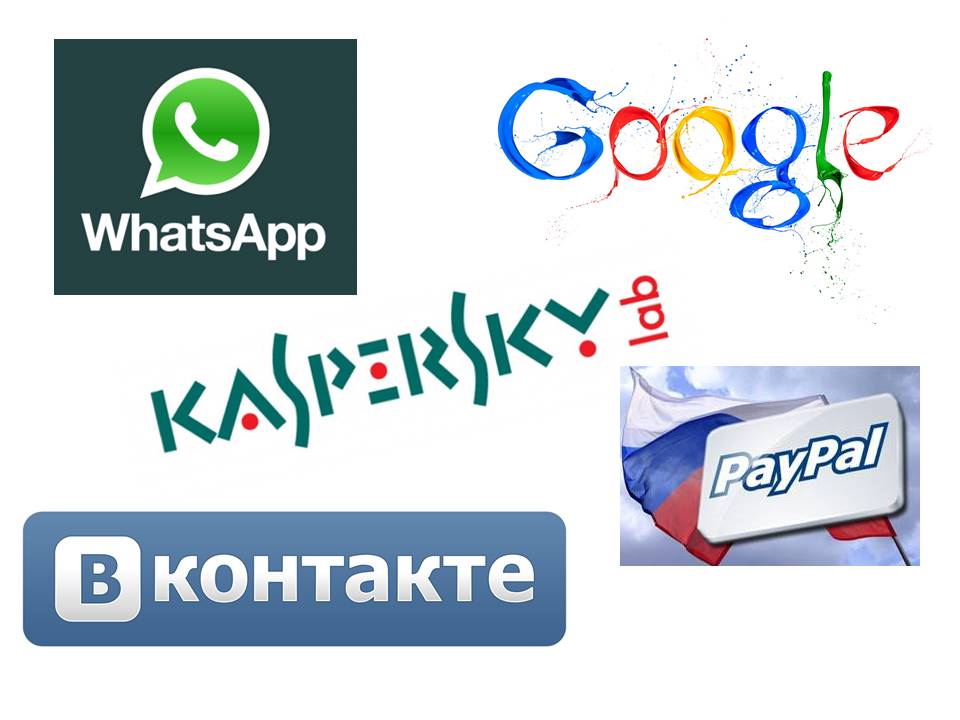 Russian Entrepreneurs: from Russia with Love

We don’t usually hear a lot about Russian businessmen. Most of the news that reaches us are somehow outrageous and we almost never hear about prosperous and innovative entrepreneurs of the Russian origin.
Another preconception is that all the successful businessmen from Russia are somehow connected with gas and petroleum. There certainly is a group of Russian oligarchs who’ve made their fortune of mineral resources only, but there are many inventive and progressive businessmen, who’ve introduced the products and services that change the world every day. 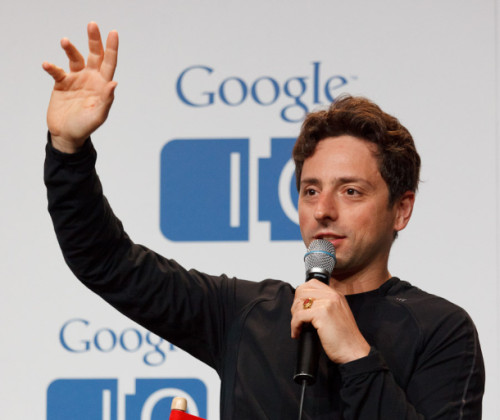 So we decided to google what prominent entrepreneurs come from Russia, and before we even said “ok google” aloud, we couldn’t help thinking about Sergei Brin.

Sergei Brin was born in Moscow, in the family of “beautiful minds” – both his parents were trained mathematicians. No wonder Sergei also was very keen on maths, and thus he earned his bachelor degree ahead of his deadlines. His further research was connected with organizing the information, and the first prototype of the global search engine appeared.

Together with his partner Larry Page, he has founded “Google” – something we can’t live without now. It appears that every time you’re “feeling lucky” you owe it a man from Moscow.

Working as a researcher Eugene Kaspersky once met a computer virus named “Cascade”. Natural curiosity made him study the harmful program closer. He understood the mechanism behind the “Cascade” and found a way to cure the computer of this malware. At that moment you can state the idea of the Kaspersky Lab was born.

The Kaspersky Lab provides the protection for the PCs in 200 countries. There is a chance that your computer or the equipment you or your Internet provider uses is protected by the software made by Kaspersky Lab. They are currently developing the operational system for the PC that will not be afraid of any viruses, spyware, hackers and other digital threats.

You may not know the first successful product of young Russian businessman Pavel Durov – the social network “VKontakte”, which is still more popular than Facebook in Russia. But you probably have heard of his next project – the messenger Telegram with the most reliable encryption possible. It’s also used as a sort of a blogging platform, where you can reach your audience via the public channels. 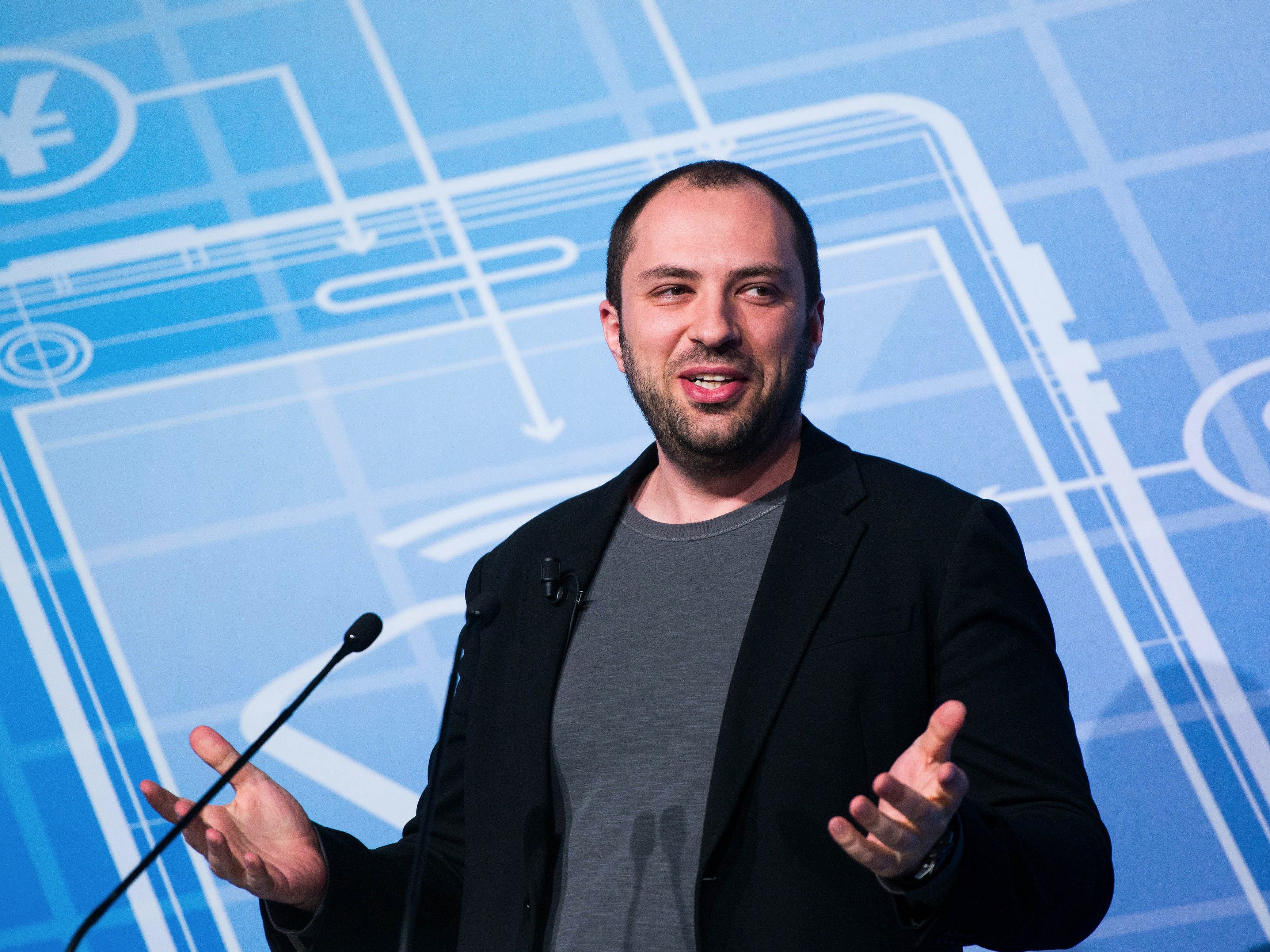 Jan Koum was born in Kiev, and he emigrated to the USA when he was 16. His first years in America were not easy, but eventually, his persistence got him a job in Yahoo. With his talent and experience Jan founded WhatsApp – the first messenger for smartphones, that can replace both SMS and even more expensive MMS. Now WhatsApp belongs to Facebook and Jan Koum himself is the Managing Director of Facebook, Inc. 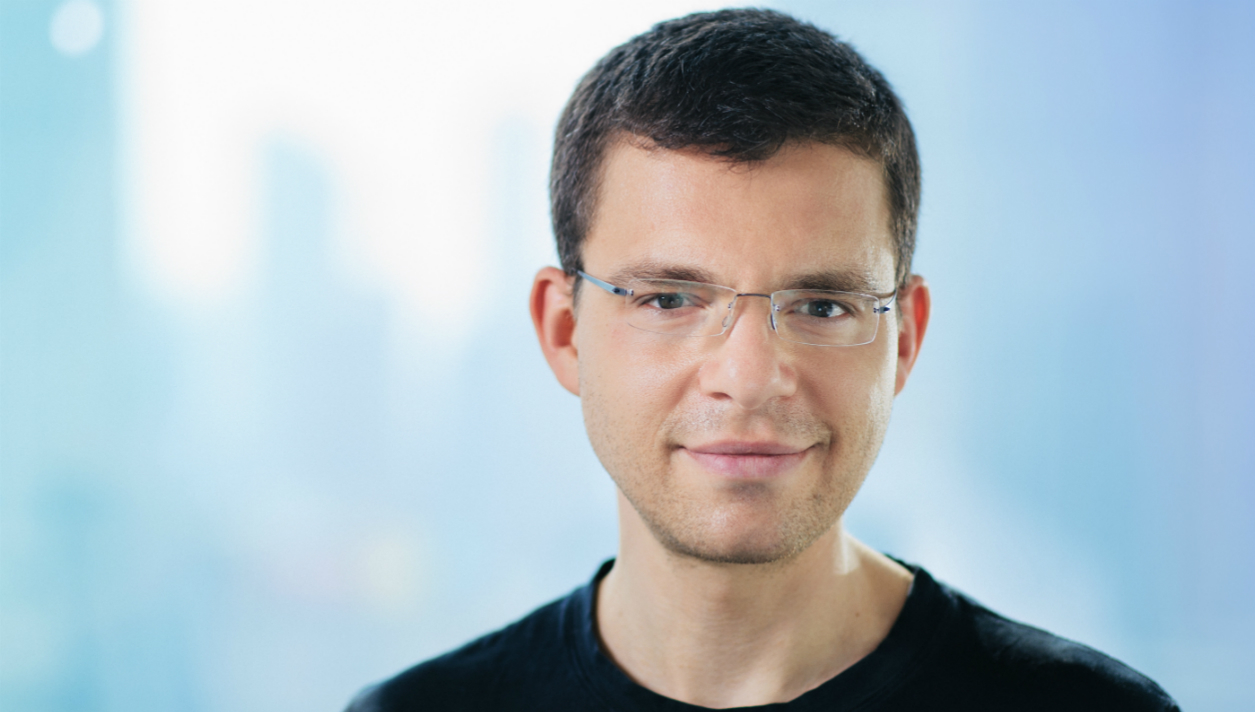 Maks Levchin is another businessman from the Russian-speaking world. He was born in Kiev and appeared to be a very creative child. He painted and wrote, and he also played clarinet to improve his lungs’ health. But thanks to his particular talent in computer sciences he developed the PayPal, which is now widely used for the e-commerce.

So, irrespective of the common stereotype of the gas-depending Russian businessmen shown in the media and in the movies, there are plenty of examples when Russian-speaking entrepreneurs innovate and build whole empires around their intellectual property.

How to set a meeting on the phone? [Dialogue]

How is it in Russian “to write”? [Video] 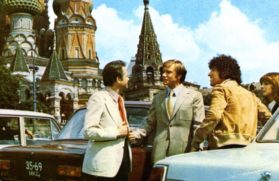 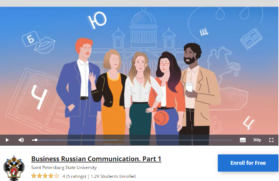 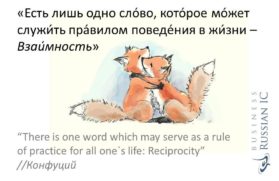 Aphorisms in Russian and English (part 2)

We are against spam. Your data will never be transferred to 3rd parties.